A sunny stay in a warm atmosphere, stop by the Campanile de Marsan hotel.
Return to Nouvelle Aquitaine

Make a stop in the department of Landes and enjoy a warm welcome at our 3-star Campanile hotel in Mont de Marsan. Surrounded by woods, with parking, free WiFi, all-you-can-eat buffet, meeting rooms and fully furnished hotel rooms: we've got you covered for a pleasant stay!...

Our hotels in Mont De Marsan 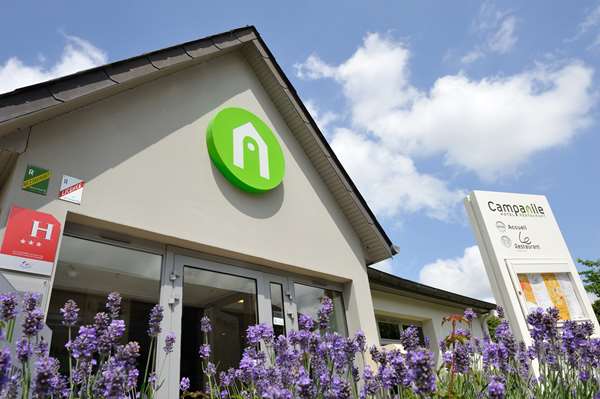 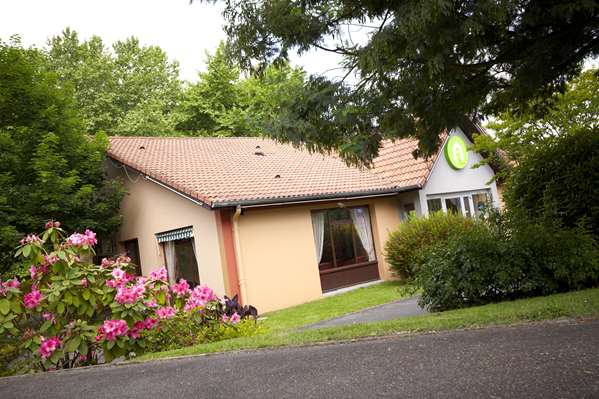 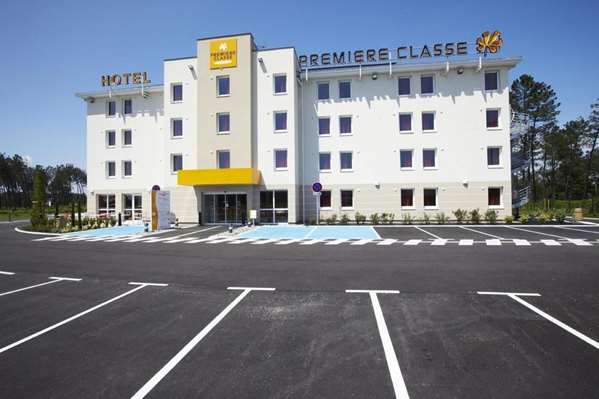 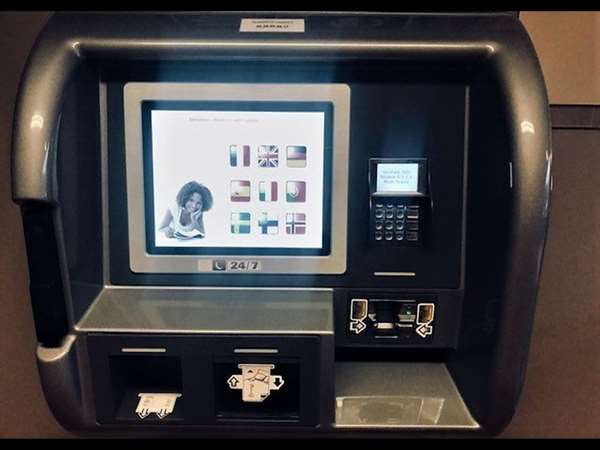 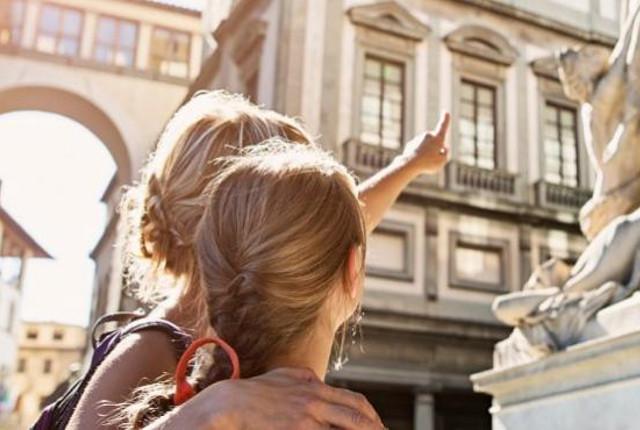 What to do in Mont-de-Marsan

In 2 days
1 week
As a family
Did you book a two-day stay at the Campanile hotel in Mont-de-Marsan? Begin your short stay by discovering the city's medieval heritage, like the 15th century Donjon Lacataye, home to the Despiau-Wlérick museum. Take a tour of the city's ancient Roman-style fortified houses, built in the 12th century, and also the ramparts. And enjoy the ancient Romanesque chapel, built in the 14th century, at Place Pujolin. Last, take advantage of your weekend in the department of Les Landes to discover Madeleine Church and its stunning murals.
Start your stay in the department of Les Landes at the Campanile hotel in Mont-de-Marsan by visiting Saint-Médard-de-Beausse Church, one of the city’s oldest monuments. After discovering the medieval ruins, be sure to explore the city’s modern landmarks, like the Plumaçon arena, the historic peninsula with its typical façades, city hall and the Nouvelles-Galeries. Next, discover the Protestant temple, a testament to the importance of Protestantism in Mont-de-Marsan. Last, stroll the ancient port area, which has retained its yesteryear facilities, including mills, wash houses and quays.
Stroll through Mont-de-Marsan’s many parks and green spaces as a family. Discover Marsan's maritime and leisure center, located in the town of Saint-Pierre-du-Mont. Beach, swimming lake, bike trails, high ropes course, and more. Don't miss the nearby Nahuques wildlife park, where many animals live in semi-freedom. Take advantage of your stay at the Campanile hotel-restaurant to visit the department of Les Landes and its forest as a family or hit the road for the Atlantic beaches. 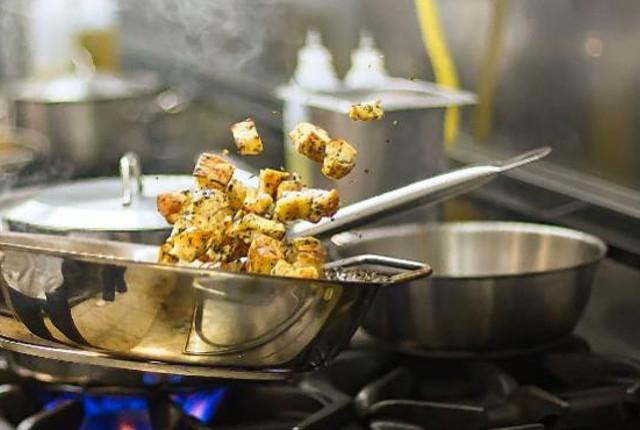 Enjoy the culinary specialties of Mont-de-Marsan and its region in our Campanile restaurant or at nearby bistros. In the department of Landes, goose and duck are used often in cuisine. Choose from duck confit, fillets and gizzards, which can all be eaten as main dishes or as a starter. And of course there’s foie gras. Indulge in another regional dish: cassoulet! For dessert, discover the pastis landais, a small sweet brioche. 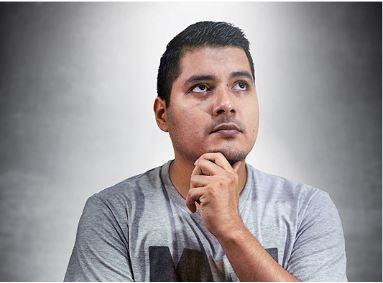 Armagnac, an eau-de-vie made from the distillation of dry, white wines and aged in oak barrels, is highly renowned in Mont-de-Marsan and its region. It's also the name of a former Gascogny province. In the Middle Ages, this hard liqueur was popular because it was said to have therapeutic properties. In the 17th century, production increased as a result of strong demand from Holland. The 19th century was the golden age of Armagnac. During your trip to the department of Les Landes with Campanile hotels, enjoy a visit to Armagnac cellars!
CampanileFranceNouvelle-AquitaineLandesHotels Mont De Marsan